Hemingway wrote while in Cuba, and Gauguin painted in Tahiti; Mark Twain wrote his only best selling book during his lifetime “Innocents Abroad” on board a ship. And in the 1940s, on a Greyhound bus in the middle of the night in Kansas, Princeton physics researcher Freeman Dyson cracked the problem of quantum electrodynamics – the theory of radiation and atoms – that others had been trying to solve for years.

Those in group one – those generating more creative responses not only listed the usual ways of getting around, such as buses, trains and planes. But as they imagined the source of the problem coming from Greece, a distant country far from Indiana, they listed horses, scooters, bicycles, and spaceships. In other words, they not only considered the local environment of Bloomington, Indiana when deriving their answers, they used Greece, other parts of the world, and even outer space.

Their study also appearing in the Journal of Social Psychology in the article “Cultural borders and mental barriers: The relationship between living abroad and creativity” showed that those who had lived abroad performed better.Creativity is essential, he states, because it is uniquely human. Humans share 98% of their genetics with chimpanzees.

The 2% that separates humans from apes stems from human abilities to think creatively, and to learn from these creative pursuits resulting in language, values, artistic expression, scientific understanding, and technology. All of these endeavors make human life interesting, separating humans from apes.The second important reason to study creativity, according to Csikszentmihalyi, the former chair of the psychology department at the University of Chicago, and considered an expert on the psychology of creativity, focuses on the quality of life itself.

When involved with creativity, he states, individuals feel as if they are living more fully than during any other part of their lives.“Perhaps only sex, sports, music, and religious ecstasy – even when these experiences remain fleeting and leave no trace – provide as profound a sense of being part of an entity greater than ourselves.”For psychologists like Csikszentmihalyi , it’s not paradoxical that creativity appears so easy to define and yet so difficult at the same time. For these researchers, that paradox fits perfectly with the nature of creativity.

No benefit for hospitalised Covid-19 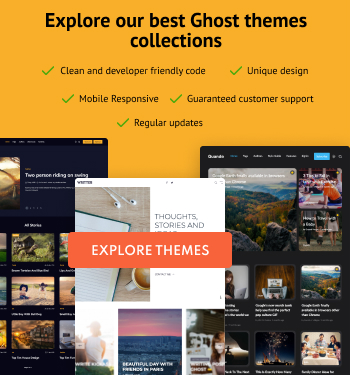